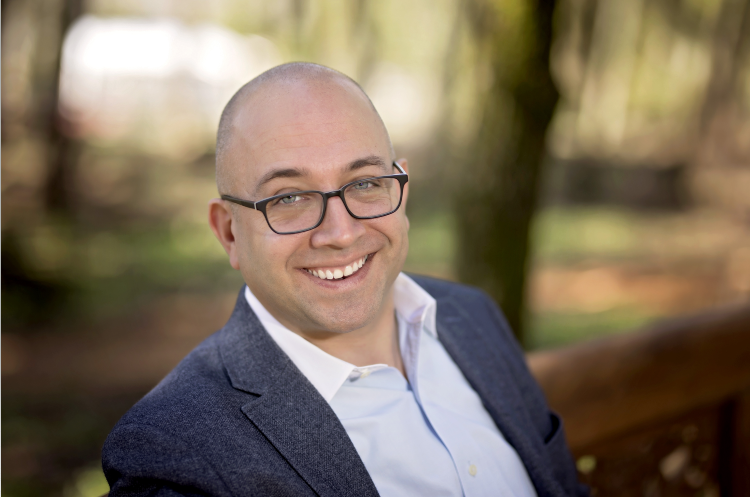 Michael Ayalon is a nationally recognized speaker, successful business owner, author, and seasoned executive with a proven track record of growing companies. He's passionate about entrepreneurship and Greek life. In October of 2015, he founded Greek University and has since headlined hundreds of keynote presentations all across North America to bring light on pressing problems such as Sexual Assault Prevention, Hazing Prevention, Alcohol/Drug Abuse Prevention, and Motivation in Student Organizations. In July of 2012, Michael became the 7th Executive Director of Sigma Pi Fraternity International, which was founded in 1897. Michael was responsible for the effective administration of the International Fraternity with over 120 chapters and 78,000 living members from its headquarters in Tennessee. Prior to joining Sigma Pi, Michael was the Chief Executive Officer and Founder of an industry leading website design and search engine optimization company in New York with employees all over the world. Prior to that, he was the Director of Finance for a $25M global Cisco Premier Partner with offices in New York City, Amsterdam, and Bangalore. Michael's key accomplishments include identifying and implementing cutting edge technologies to produce better reporting, greater transparency, and more efficiency to these organizations. Michael is a TIPS certified trainer, and he lives in Franklin, TN with his wife Jennifer and their two children. Michael is a graduate of the School of Management at the University at Buffalo and holds a Master's Degree from Cumberland University in Public Service Management. Michael is a member of the Association of Fraternity/Sorority Advisors as well as a programming partner for the North-American Interfraternity Council. He is actively involved with Rotary International, serving as the 2016 - 2017 President of the Rotary Club of Lebanon, Tennessee and Membership Chairman for District 6780 in 2018 - 2020. Mike is also on the Board of Directors for DrugFree WilCo, a coalition aimed at reducing drug abuse and addiction in Middle Tennessee. 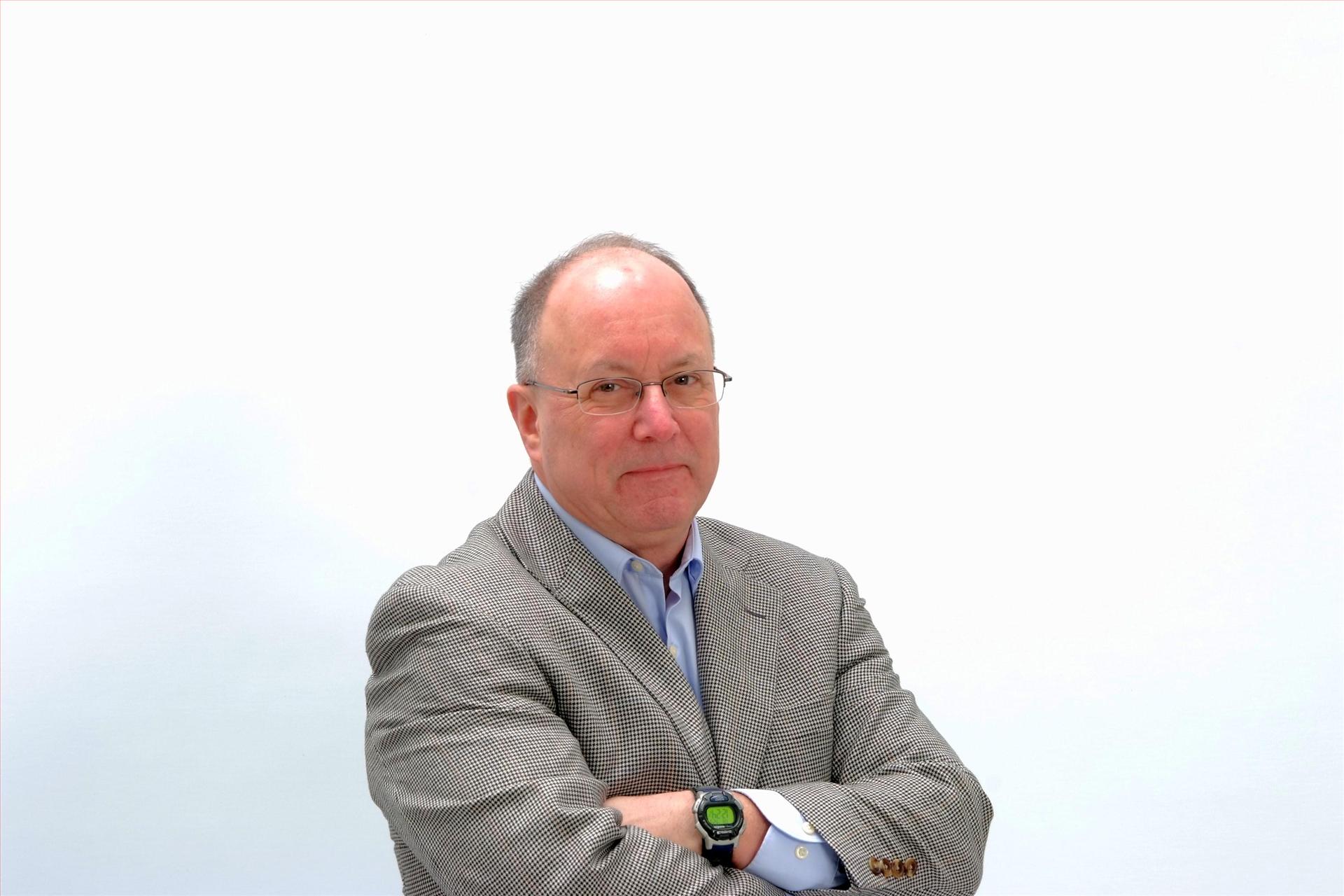 Dave Westol is an alumnus of Michigan State University and the Detroit College of Law. His involvement with fraternity/sorority life includes serving as recruitment chair and new member educator for his chapter and Vice President for Communications and President of the MSU Interfraternity Council. Following his graduation from Michigan State he served five years as a regional volunteer and eight years as a national officer for his fraternity. He then served for 18 years as Chief Executive Officer of Theta Chi. He also served as an assistant director of student activities and advisor to fraternities at MSU while attending law school. Dave is licensed to practice law in the State of Michigan and is a member of the Michigan Bar. He is a member of the American Society of Association Executives (ASAE) and received Certified Association Executive status in 1997. Dave served as an assistant prosecuting attorney in Kalamazoo County, Michigan for nine years before becoming CEO of his fraternity. He served as President of the Fraternity Executives Association from 2002-2003 and has served or continues to serve on the boards of directors for FIPG (Fraternal Information and Programming Group), HazingPrevention.org, Gamma Sigma Alpha, the North American Interfraternal Foundation and the Association of Fraternal Leadership and Values (AFLV). He currently serves as Vice President of the AFLV Board. Dave has made presentations on over 480 campuses and at over 370 national men’s and women’s fraternity and sorority events. He has over thirty national fraternities and sororities as clients for services ranging from onboarding new officers, orientation, governance and governing document review to risk management, alumnae/alumni corporation development and evaluating national operations. Dave specializes in chapter membership reviews--sometimes called reorganizations--and he has participated in or overseen over 110 including fifty as a consultant since 2007. Dave was honored with the Gold Medal from the North American Interfraternity Conference for service to the interfraternal community in April of 2012. He received the Silver Medal from the Conference in 1995. Dave has made over 6,000 presentations regarding hazing, risk management, motivation, values, ideals, and leadership on over 400 campuses and at over 300 national men’s and women’s fraternity and sorority leadership events. His clients include a number of men's and women's national fraternities and sororities: Lambda Chi Alpha, Alpha Tau Omega, Kappa Alpha Order, Pi Alpha Phi, Sigma Beta Rho, Phi Kappa Sigma, Delta Phi Lambda, Zeta Tau Alpha, Alpha Chi Omega, Alpha Sigma Tau and Chi Upsilon Sigma are among over twenty-five national organizations that have utilized his services ranging from membership reviews to governance structure and constitution/bylaws revisions to strategic planning. 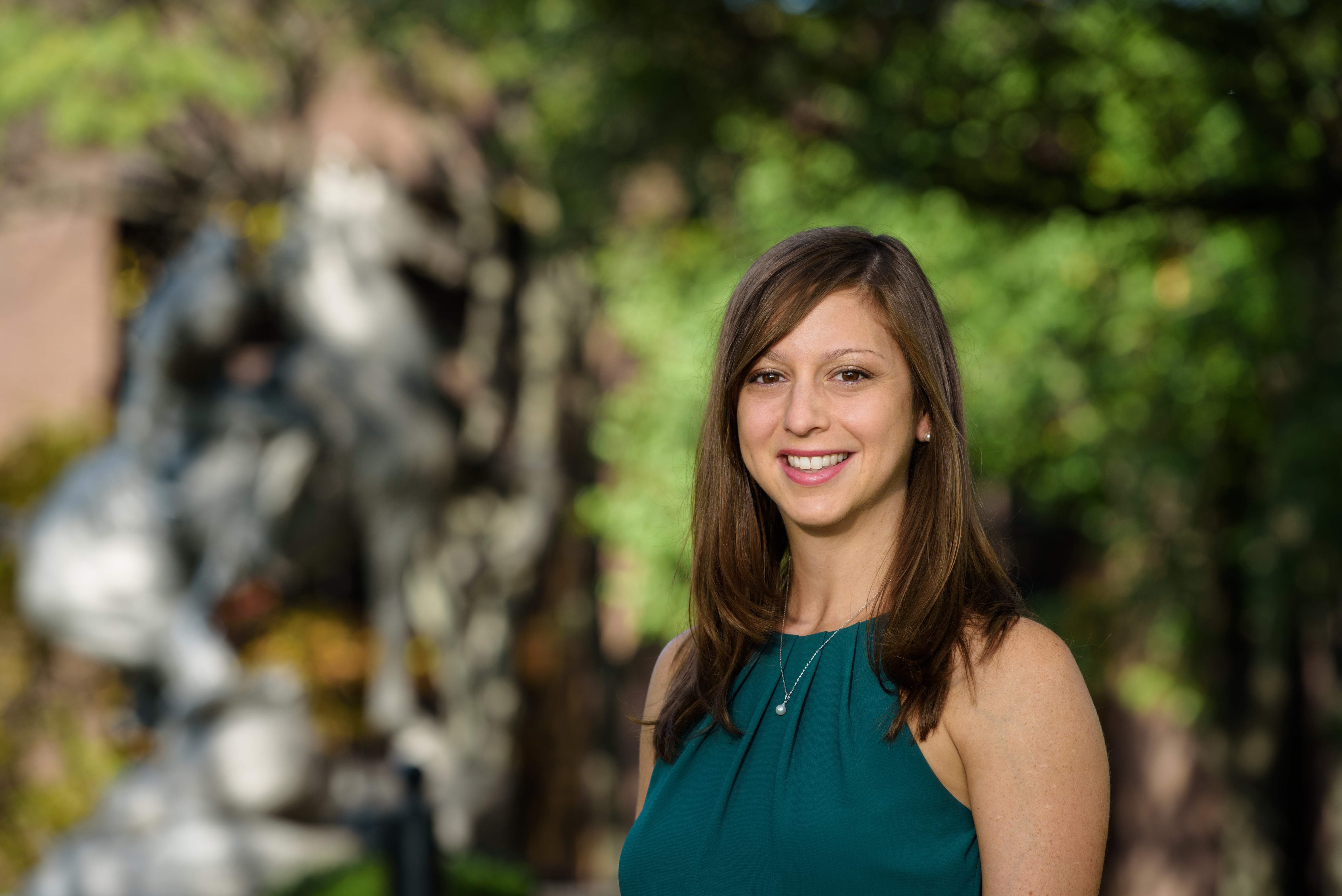 Thea Zunick is a campus based professional and volunteer with 10+ years of experience in Student Affairs. Her involvement with fraternity/sorority life includes full-time positions at 4 higher education institutions: University of the Sciences in Philadelphia, Stevens Institute of Technology, New Jersey Institute of Technology, and Iona College, and assistantships/internships at various intuitions including the University of Florida, Villanova University, Santa Fe College, and the University of New South Whales. Her professional work spans multiple areas within higher education including fraternity and sorority life, leadership, service, diversity, orientation, wellness, and campus programming. She is the Director of Student Life at University of the Sciences in Philadelphia. She also received a certification from U Penn through their Penn Equity Institute for Doctoral Students. Thea serves as the inaugural Sponsorship Chair on the Conference Planning committee for the Northeast Greek Leadership Association (NGLA) and is also on the Nominations and Elections Committee (NEC) of the Association of Fraternity and Sorority Advisors. Thea was honored to receive the Larry Philippi Award of Distinction on behalf of Alpha Sigma Phi Fraternity in 2013 for her accomplishments in her career. She also is the recipient of the Making the Difference Award, awarded by Stevens Institute of Technology in May, 2015 and the Alumni of the Year, awarded by The College of New Jersey in November, 2014. Thea also was recently appointed as the Chair of the Educational Coalition for Sigma Pi Fraternity. She volunteers and presents at national and regional conferences including: NASPA regional and national conferences, the AFA Annual Meeting, UIFI, Sigma Phi Epsilon’s EDGE and Carlson, Delta Phi Epsilon’s Engage U, Delta Upsilon’s Presidents Academy, Sigma Pi's Mid-Year Leadership Conference, Alpha Sigma Phi’s Elevate Conference, Phi Mu Delta’s Sapphire Institute, Tau Delta Phi's Pyramid Leadership Institute , Delta Tau Delta’s Eastern Division Conference, and Phi Sigma Sigma’s Leadership Conference. She has published blogs/articles for the Sigma Phi Epsilon online blog, Sigma Pi’s Emerald magazine, AFA Essentials Magazine, the #SAFIT online blog, and the NJ Alliance ACPA Professional Association’s online blog. She is inspired by the potential of the fraternity and sorority community nationwide and believes that when it is done right, it can be a powerful thing. This is what motivates her to get off the sidelines and be part of the solution.