Fraternity Foodie: The Best of Food and Fraternity

I’m frequently asked what’s the best chapter that I’ve worked with or what’s the best place to eat if you had to choose your final meal. Given my affection for fraternity and food, that’s almost like asking a parent which child is their favorite. If I had to choose, this would probably be my answer:

If you’re ever in the Nashville/Brentwood TN area, my recommendation is to head straight to Soy Bistro (5008 Maryland Way, Brentwood, TN 37027). It’s a very unassuming restaurant in a shopping center with a cleaners, so it’s easy to miss. During the week, expect long lines and packed tables because of the high concentration of businesses in the Maryland Farms area. You’ll typically find me here on a Saturday to avoid the crowds, and they are closed on Sundays. It’s very casual. Be sure to say hi to Kenji, as his knowledge of Korean food and super friendly disposition will instantly turn you into a regular at this dining establishment.

What amazes me about the restaurant is not just the classic Korean treats that they serve, but their ability to know the local market/tastes (think “hot chicken”) and incorporate that into their Asian-fusion fare. For example, take a look at these photos I took of the Hot Chicken Tostada for only $5 and also the Hot Chicken Bibimbap. If you’re a fan of Korean food and are looking for a new spin, head straight to Soy Bistro and you’ll be very happy that you made the trip. 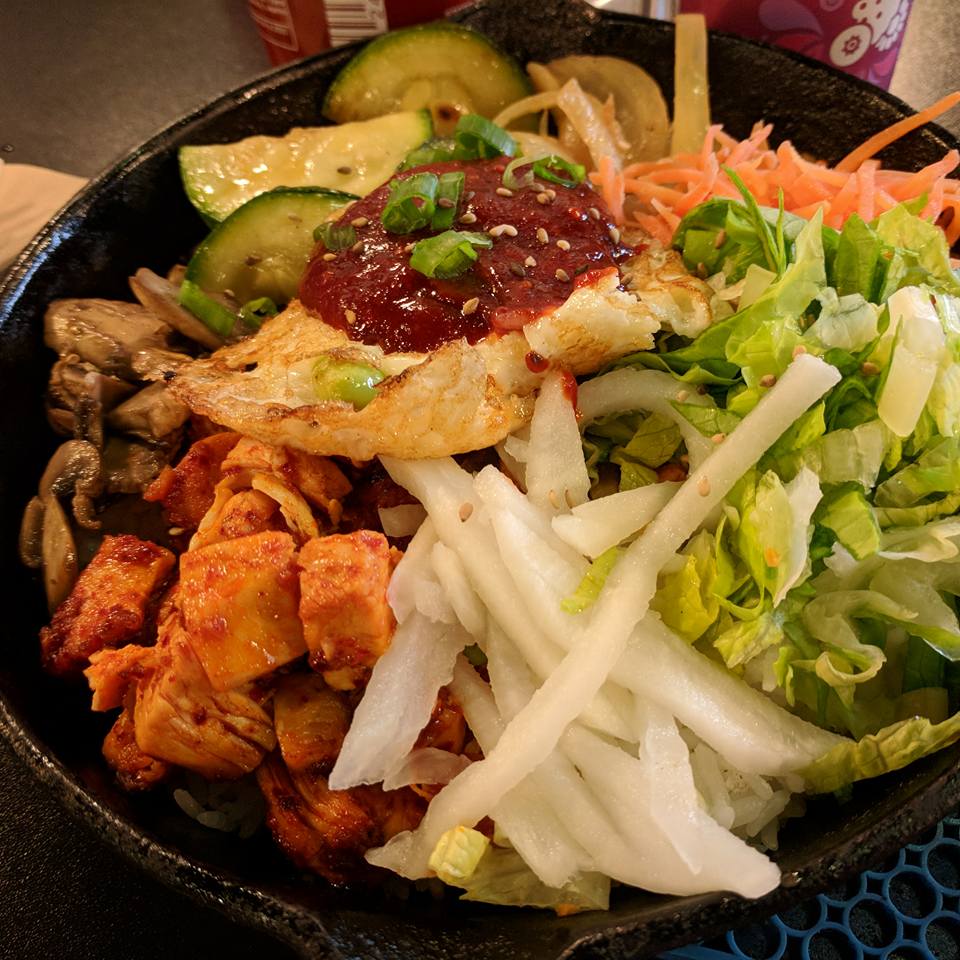 As for my favorite chapter, that’s a tough one. Of course I’m a huge fan of my own home chapter (Epsilon-Omicron) of Sigma Pi at the University at Buffalo, but that’s almost cheating to pick your own chapter. So, I’m going with the Beta-Mu Chapter of Sigma Pi at Ole Miss. It’s one of those special relationships where magic happens. You meet them and they are just starting out with a handful of brothers, not really knowing anything about running a fraternity or even how to recruit. Early on they doubled each year in size, from the original 20 or so brothers to 40, then 80. Last year they were running at 180 brothers. It’s the example that I frequently use when discussing recruitment, and how big opportunities will come your way if you do fraternity right. I had the privilege of working with them last week on Scholarship in Oxford, and there was a certain feeling of coming home when I walked into their new house for the first time. Check out the photos below of their growth over the years. They still have work to do, but I couldn’t be more proud of what they’ve become. 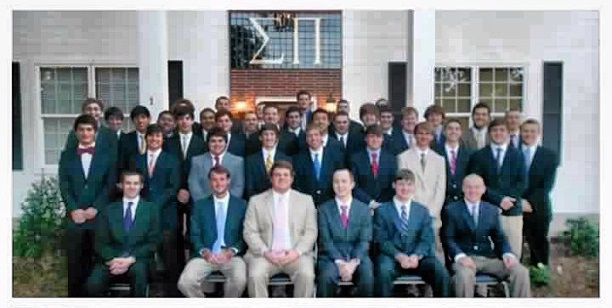 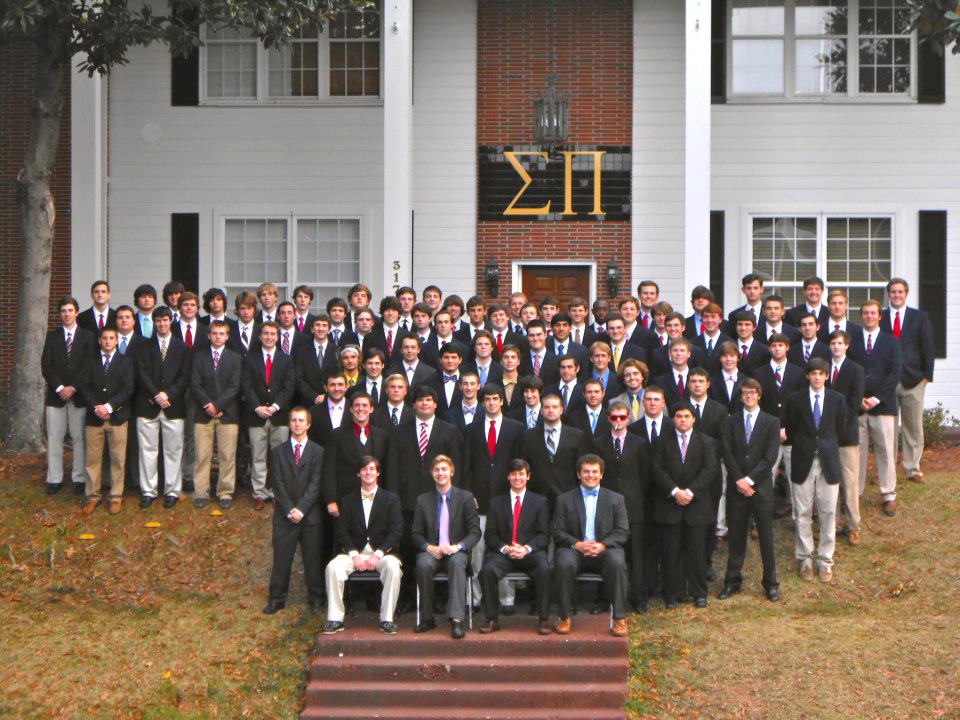 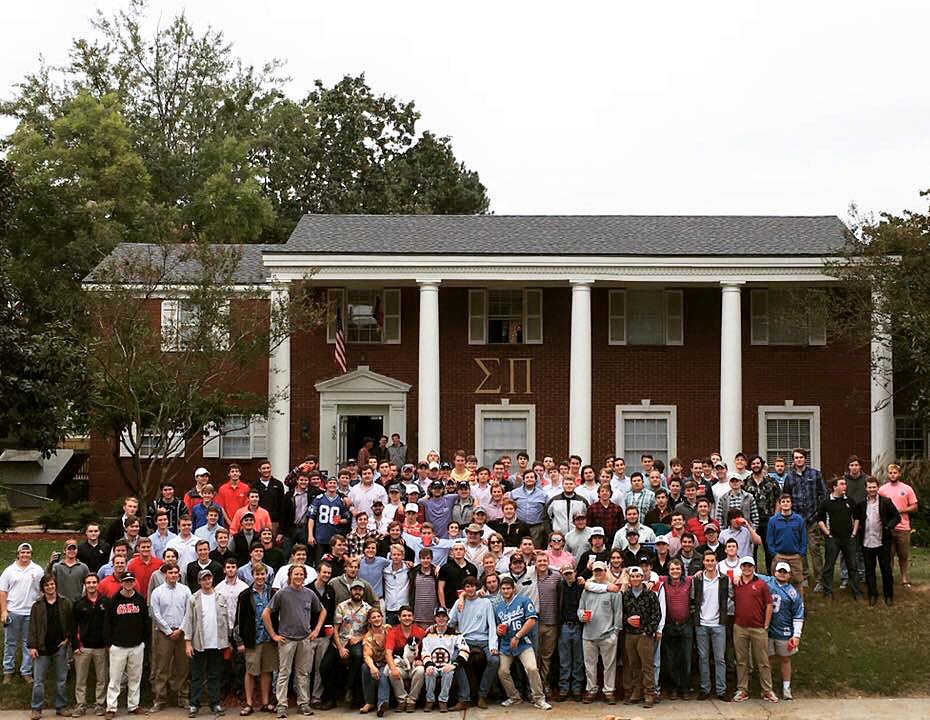 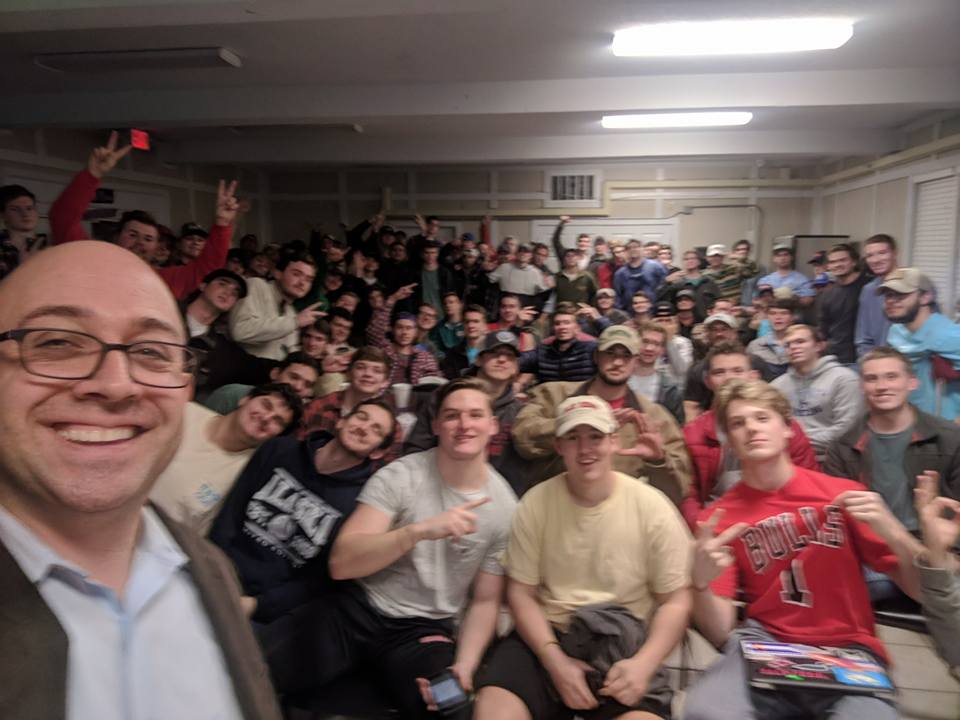